Select a Page:
Scroll to top

Rigth now get betting bonus from bookmakers
News
No Comments

On Thursday, 15th of August last, Phorest Salon Software officially launched its US Headquarters in Philadelphia, PA. The Irish owned tech company will base all US operations out of the newly refurbished Hale Building in center city.

Phorest was founded in Ireland in 2003 by Ronan Perceval and Jamie Myerscough as a pioneering software solution for salons & spas. There are now over 200 people on the Phorest team across USA, Ireland, the UK, Finland, Germany and Australia helping the top salons in their fields reach their dream status.

Phorest is a salon software, but what really sets it apart from competitors is its inbuilt suite of cutting edge retention marketing tools designed to help salons get their clients in more often, spending more & generating referrals. With over 6,000 salons as customers across the globe and growing, Phorest Salon Software is the system of choice for forward-thinking salon owners.

“It’s very rare that a client will come into a business, part with their hard earned cash and leave feeling better about themselves – that’s what make the beauty industry so different. It’s very special, and we here at Phorest are incredibly grateful that the salon community have accepted us with such a warm embrace – I think that it’s the best industry in the world. Phorest serve one industry, and one industry only – we have no interest in going into other verticals,” – General Manager of Phorest USA, Barry Quinn.

“What’s funny is, down the lane there we have McGillen’s Irish bar which is the oldest continuously operating tavern in Philadelphia and one of the oldest in the country. It was opened by William and Catherine McGillin, two Irish immigrants in 1860, that’s 159 years ago. Phorest have come to Philadelphia with that same agenda – we want to build a company that thrives for generations & outlives all of us!” – he continued.

Joe Gaglioti, owner of Joseph Anthony Retreat Spa & Salon also spoke at Thursday’s launch on behalf of Phorest’s clients. “Getting introduced to Phorest was probably best thing that happened to my business. I’ve been in the Industry close to 30 years and my father has been in the business close to 45 years and through that time period we have had 3 softwares, Phorest being our newest and probably our last software that we’ll have. If anyone knows anything about changing software systems for a business, it’s probably the most stressful thing that you can do and it was definitely the easiest transition that we did. I can tell you that in all the years and for the last 2 years of really educating myself and learning all the different softwares in our industry, this is by far the top of the list.”

Other speakers included Joe Burke, Department of Community and Economic Development of Pennsylvania (DCED) and Slyvie Gallier Howard, First Deputy Director of Commerce of Philadelphia, who also cut the purple ribbon to officially open the office.

As well as planting their US Headquarters in Philadelphia, Phorest are also bringing their much anticipated Salon Owners Summit Roadshow to town on October 21st 2019. The flagship Salon Owners Summit is hosted in Dublin each January & earlier this year they rolled out a roadshow of events in the US.

For more info on the brand, please visit Phorest.

PARTY AT THE PROJECTS 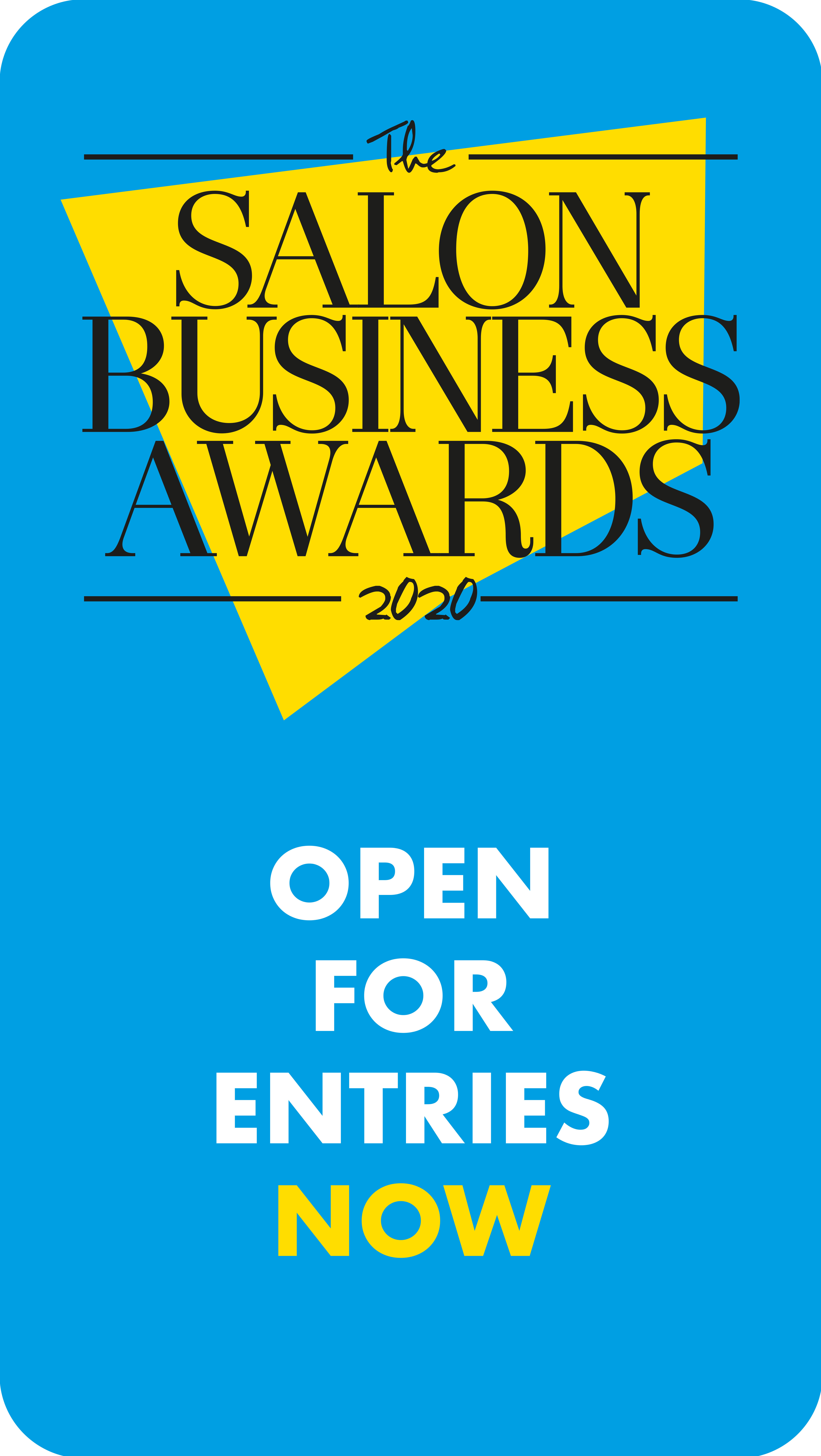